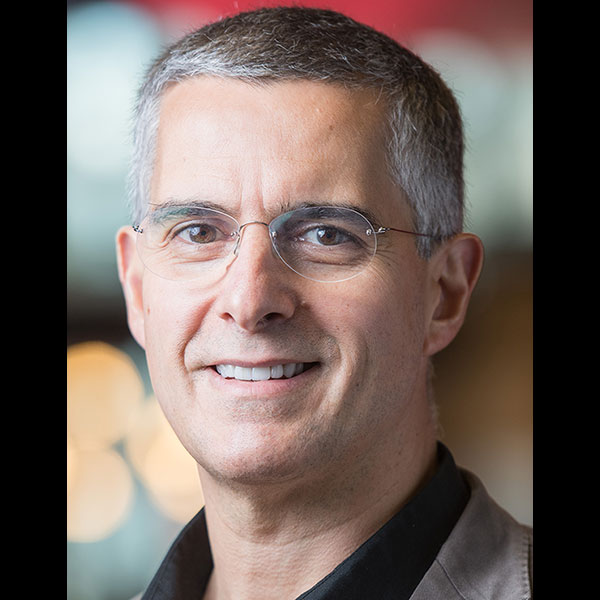 Ashley Bush is Professor of Neuroscience and Psychiatry at the University of Melbourne, based at the Florey Institute of Neuroscience & Mental Health. He received his MB BS and PhD from the University of Melbourne, and performed post-doctoral research at Massachusetts General Hospital (MGH), Harvard Medical School. He has clinical appointments in psychiatry and radiology at MGH and the Royal Melbourne Hospital. His research focuses on metals in the function and dysfunction of the brain. He has >400 publications and 29 patents, and several awards including the Potamkin Prize from the American Neurological Association, the NHMRC Australia Fellowship, and the 2014 Victoria Prize. He is currently listed in Thomson Reuters’ “World’s Most Influential Scientific Minds”.