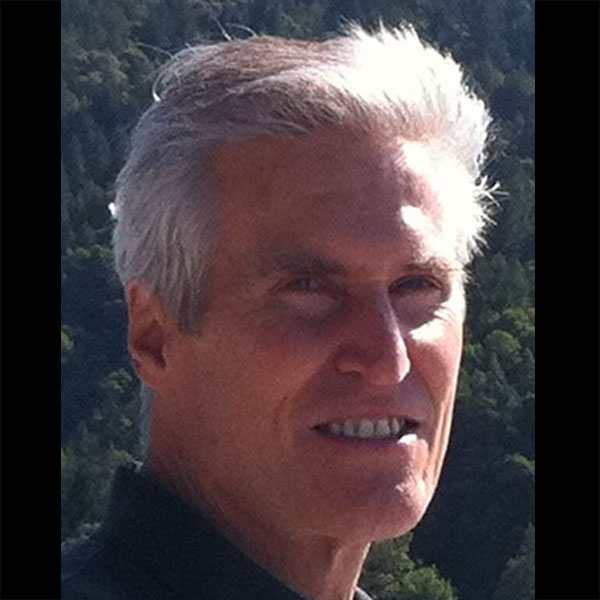 Jim Babcock founded what is now Cthulhu Ventures in 2007, prior to which he was a co-founder (in 1977), CEO, and, ultimately, Chairman of Babcock & Brown Limited, a global investment-banking and funds-management firm that was listed on the Australian Stock Exchange (ASX) in 2004.

In addition to acting as CEO and Chairman of Cthulhu Ventures, Jim serves on the boards of a number of the companies in which Cthulhu Ventures has invested, including, inter alia, the Warner Babcock Institute for Green Chemistry, Collaborative Medicinal Development, Collaborative Aggregates, and Advantage for Analysts.