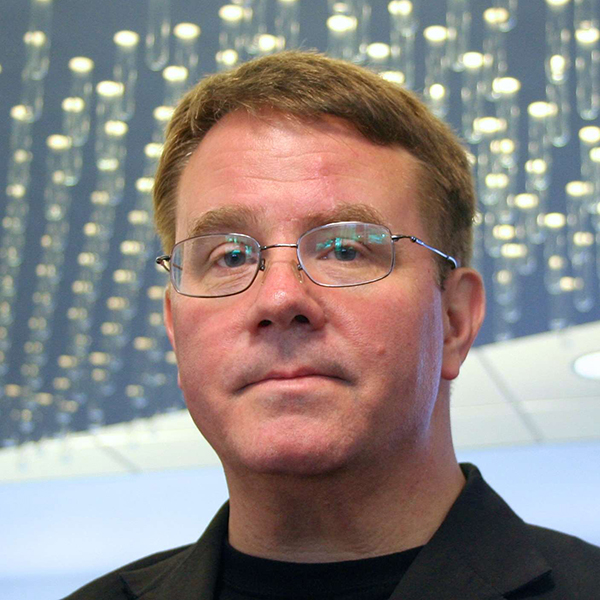 John is the recipient of the 2014 Perkin Medal, widely acknowledged as the highest honor in American Industrial Chemistry, and was named a 2016 AAAS-Lemelson Invention Ambassador. He received his BS in Chemistry from UMASS Boston, and his PhD in Chemistry from Princeton University. After working at the Polaroid Corporation for nearly a decade, he then served as tenured full professor at UMASS Boston and Lowell (Chemistry and Plastics Engineering). In 2007 he founded the Warner Babcock Institute for Green Chemistry, LLC (A research organization developing green chemistry technologies) where he serves as President and Chief Technology Officer, and Beyond Benign (a non-profit dedicated to sustainability and green chemistry education). He is one of the founders of the field of Green Chemistry, co-authoring the defining text Green Chemistry: Theory and Practice with Paul Anastas. He has published nearly 300 patents, papers and books. His recent work in the fields of pharmaceuticals, personal care products, solar energy and construction and paving materials are examples of how green chemistry principles can be immediately incorporated into commercially relevant applications. Warner received The 2004 Presidential Award for Excellence in Science Mentoring (considered one of the highest awards for US science education), the American Institute of Chemistry’s Northeast Division’s Distinguished Chemist of the Year for 2002 and the Council of Science Society President’s 2008 Leadership award. Warner was named by ICIS as one of the most influential people impacting the global chemical industries. In 2011 he was a Fellow of the American Chemical Society and named one of “25 Visionaries Changing the World” by Utne Reader.